Nail fungus is caused by fungal infection due to trapped moisture in your feet when you wear shoes for a long time. Toenail fungus could also be caused by poor foot hygiene. Endeavor to wash your feet with soap and water regularly.

Nail fungus can cause discoloration of the nails, itching of the nail region and pain.

Factors that increase your chances of having nail fungus include; over-exposure to moist environments especially in the case of sweaty shoes and socks, poor hygiene, weakened immune system, abnormal skin pH levels, minor skin or nail injury, having deformed nails or a nail disease, and diabetes. 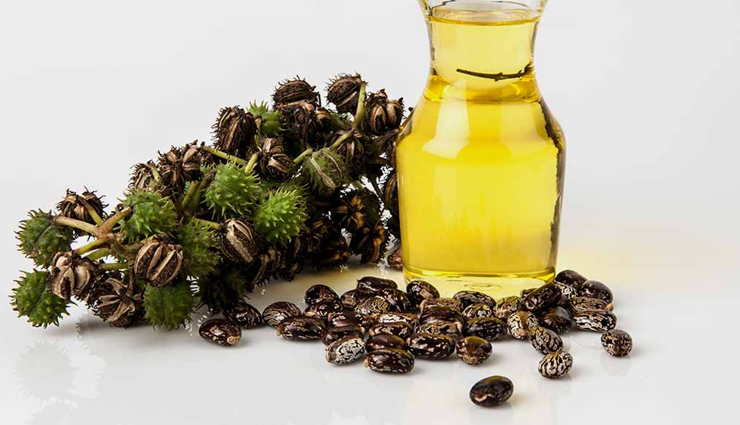 Apply castor oil to the affected nail. Castor oil has numerous healing properties due to its anti-fungal and antibacterial nature. 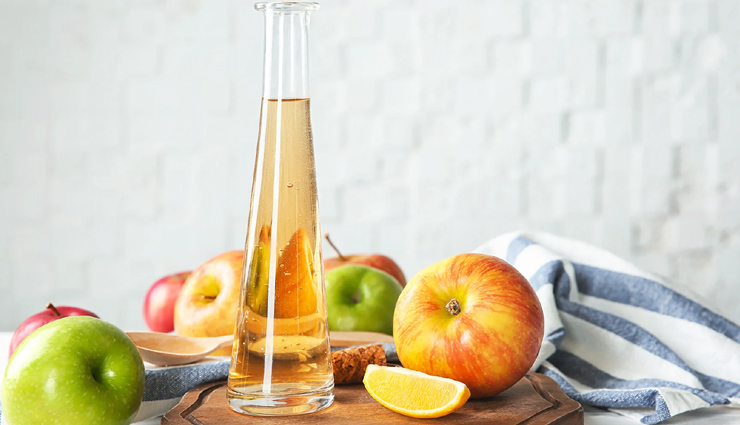 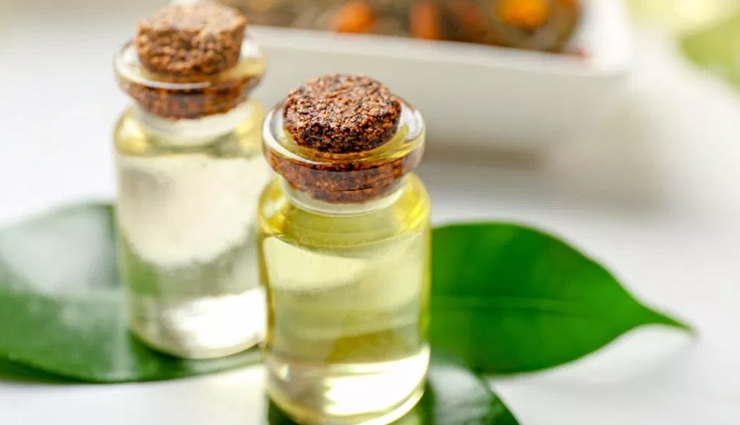 Tea tree oil is another anti-fungal that can be used to treat nail fungus. Tea tree oil has antifungal, antibacterial and antiseptic properties that makes it effective in controlling the growth of toenail fungus. 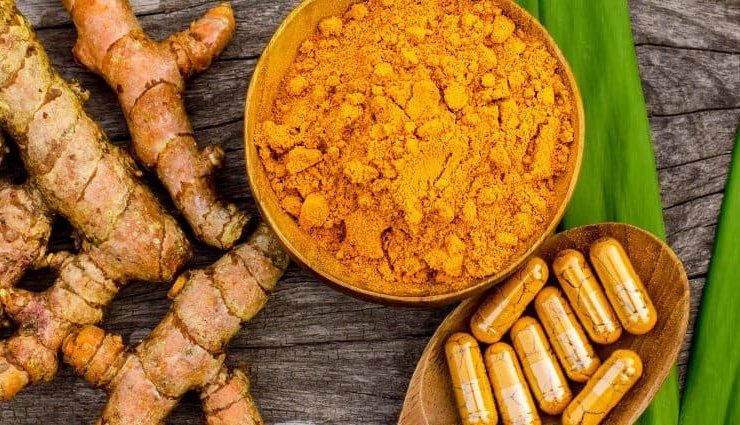 This is an antiseptic and antibacterial that is great for treating nail fungus. Apply a paste of turmeric powder to the affected area. Leave for 30 minutes. Rinse off thereafter. Curcumin, in turmeric has antimicrobial and antiseptic properties that help stop the spread of nail fungus. 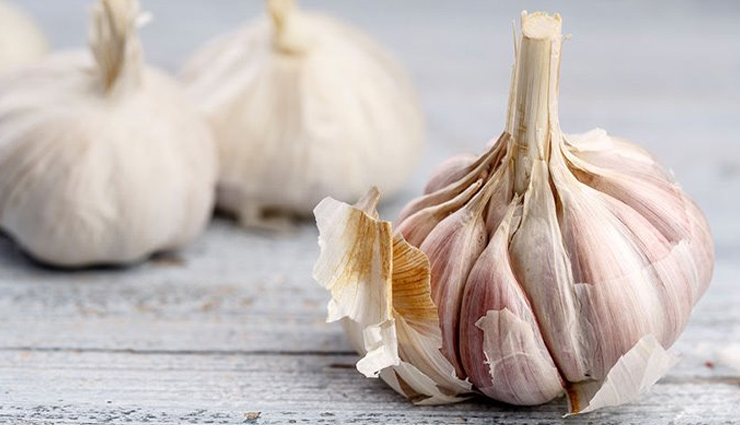 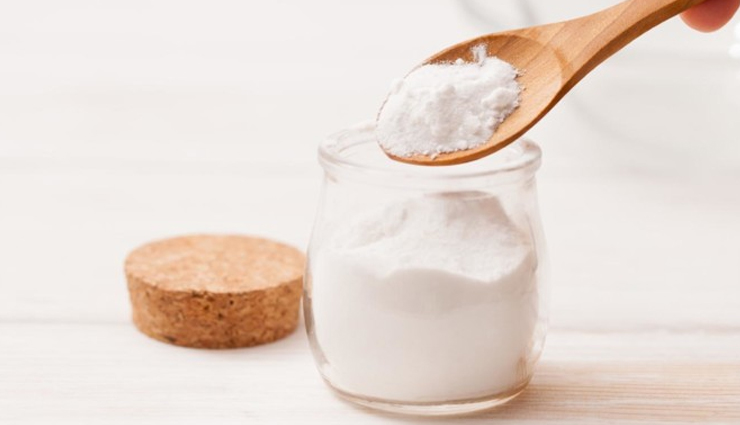 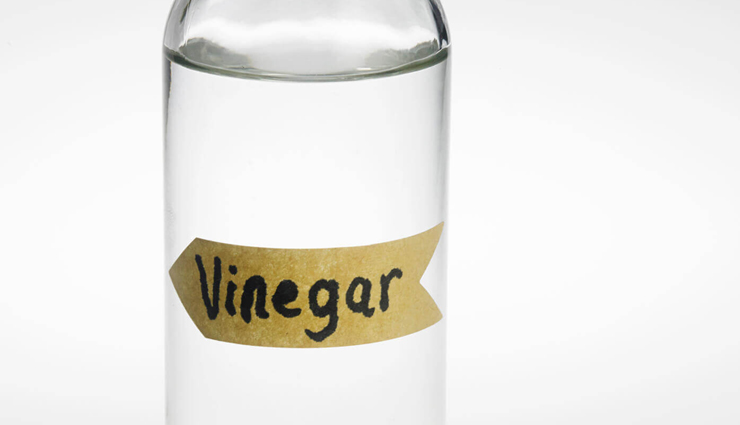 Dilute white vinegar in water and soak feet in it. White vinegar is effective in fighting toenail fungus as well as stabilizing the skin’s pH Levels. 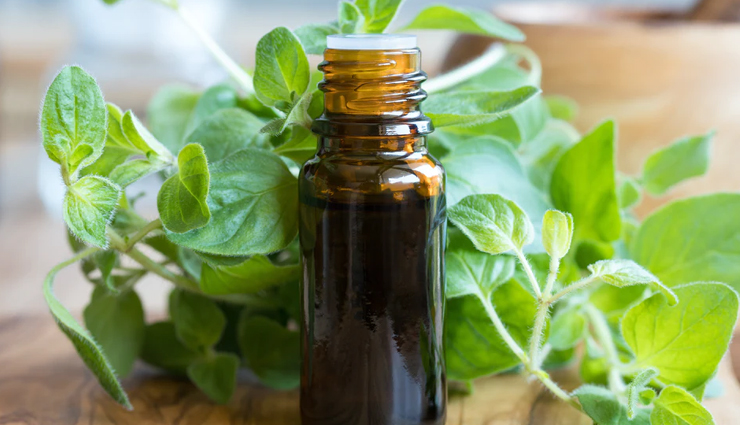 Apply oregano oil to the affected part. Oregano Oil is a very effective treatment for toenail fungus because of its analgesic, antifungal, antibacterial and antiseptic properties. 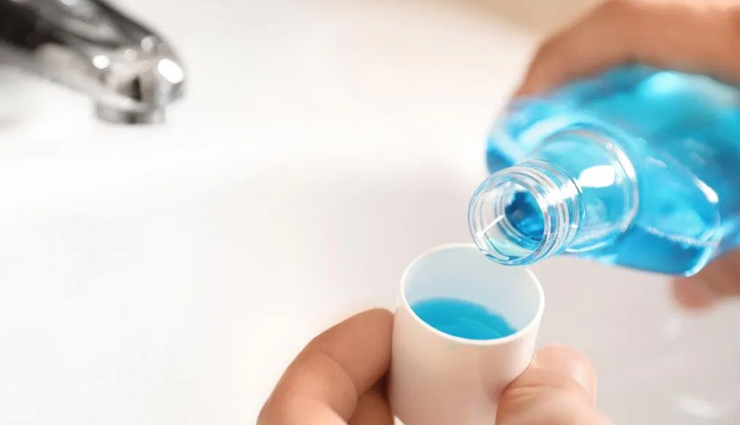 Soak affected foot in a solution containing listerine mouthwash for 20 minutes. Listerine has antiseptic and antimicrobial properties that protects and fight against bacteria and fungi. 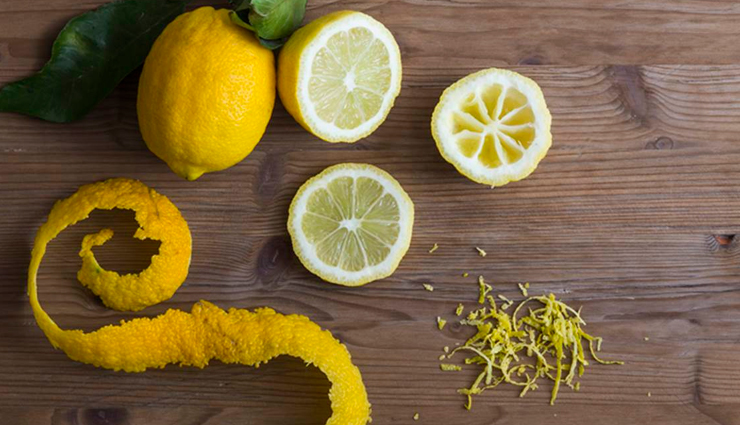 Apply fresh lemon juice on the affected nail. Rinse off after 20 minutes. Lemon juice has both potent antimicrobial and antiseptic properties that makes it effective in treating toenail fungus. The citric acid in lemon juice also inhibits the spread of the nail fungus.